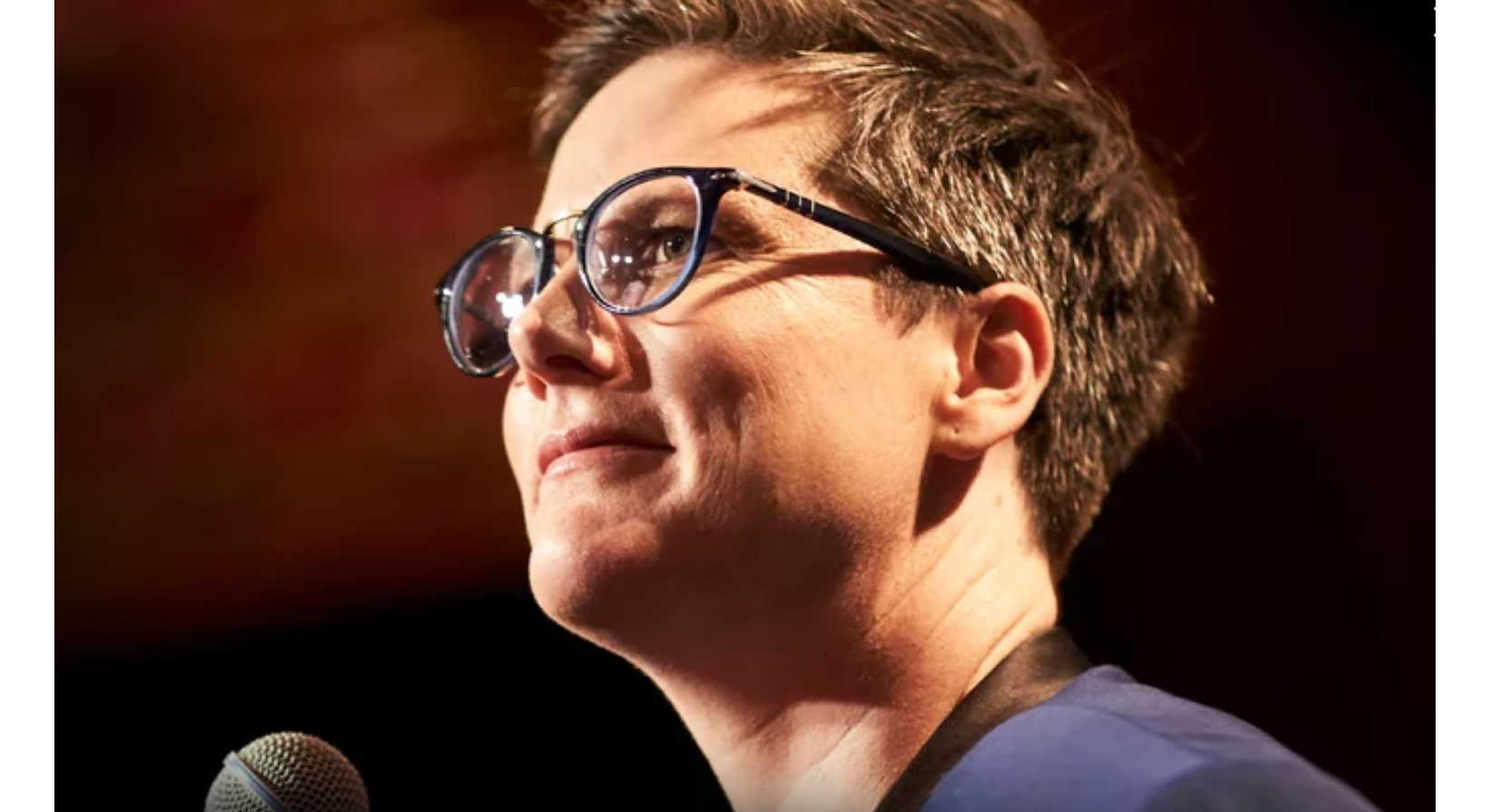 Sharp as a knife, genius, surprising, balanced and you can easily add more superlatives: The international press is excited since Netflix is broadcasting Gadsby's show Nanette, and so are we. It was about time that this phenomenal comedian (who, by the way, parts with stand-up comedy in her show: 'I built a career out of self-deprecation, and I don’t want to do that anymore,' she says. 'Because you do understand what self -deprecation means from somebody who already exists in the margins? It’s not humility. It’s humiliation.') got the attention she deserves.

Will lesbians start a revolution in comedy? Go see for yourself if you didn't already.

'I’ve been a professional comic for 30 years. I’ve been studying comedy for even longer. I thought I had seen everything … until I watched Nanette,' tweeted comedian Kathy Griffin. 'I was blown away. I urge you to watch it ASAP – one hour and it’ll change your life.'