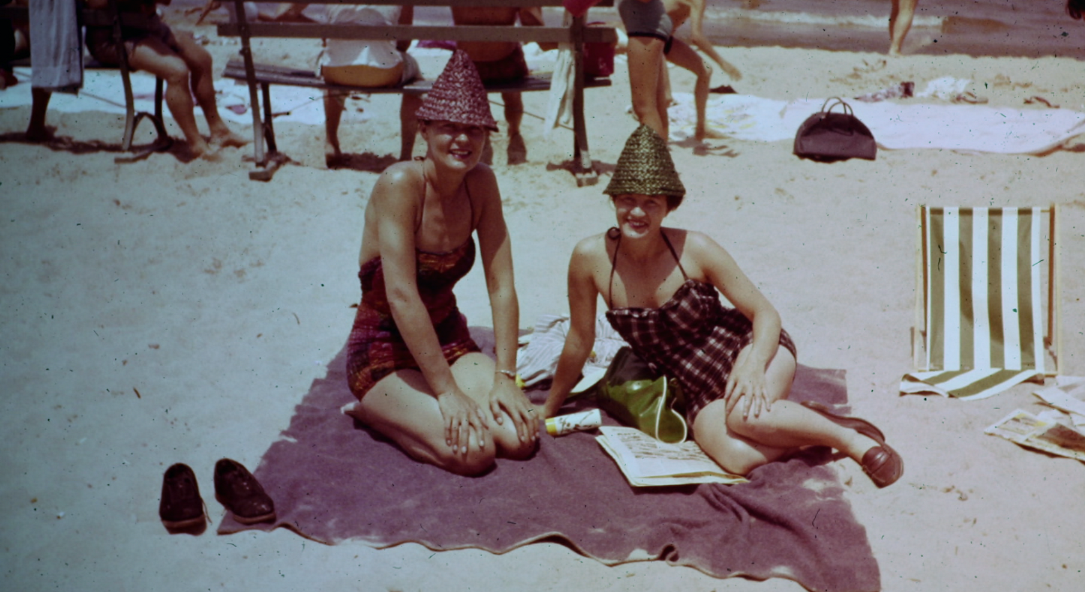 Netflix: A SECRET LOVE tells an incredible love story between Terry Donahue and Pat Henschel, whose relationship spans nearly seven decades. Terry played in the women's professional baseball league, inspiring the hit movie A LEAGUE OF THEIR OWN. But the film did not tell the real-life story of the women who remained closeted for most of their lives. This documentary follows Terry and Pat back to when they met for the first time, through their professional lives in Chicago, coming out to their conservative families and grappling with whether or not to get married. Facing the hardships of aging and illness, their love proves resilient as they enter the home stretch.

On Netflix from April 29th. 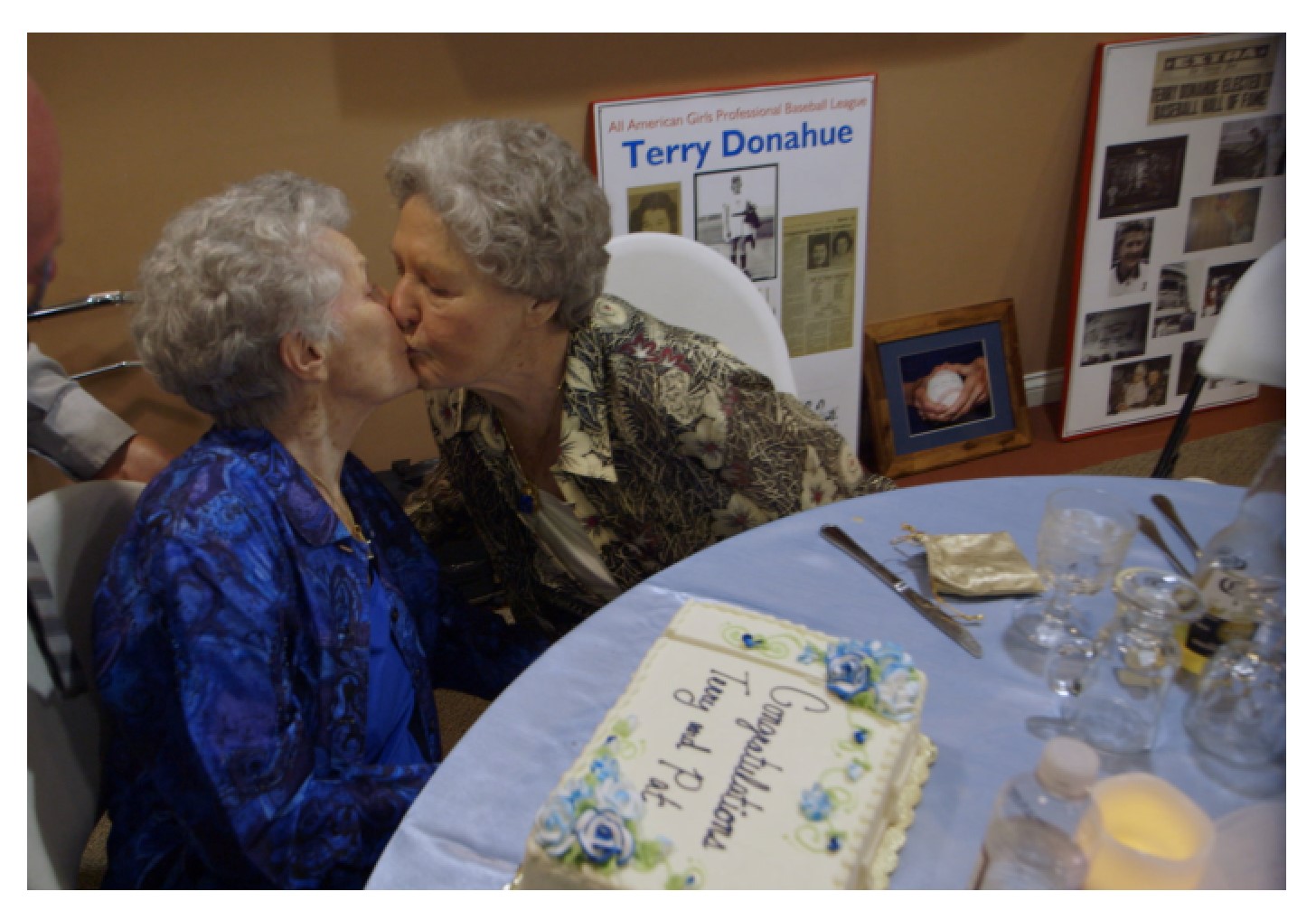