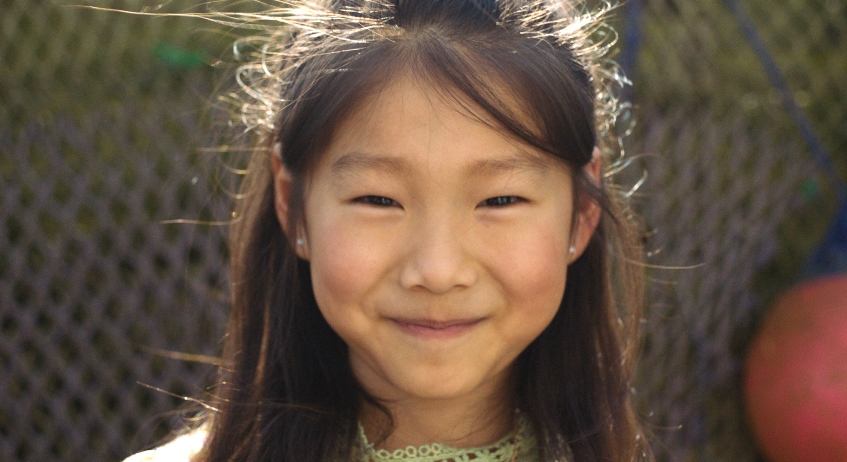 Girlsboysmix relates the story of an intersex child who wonders: where do I belong?

Wen Long is intersex*. Her body does not meet the societal expectation of male or female. At birth it was not clear whether she was a girl or a boy. Many such children are operated on at a very young age, in order to 'make' them a boy or a  girl. Wen Long did not undergo such surgery. Her parents felt their child had to decide herself what sex she wants to be.

Wen Long is very happy that that she can choose. But nevertheless it is not easy. Because, if you are both a boy and a girl, where do you belong? What is your position in a binary male/female world?

Wen Long has a story to tell. Because, even though society has become increasingly accepting of differences, Wen Long notices that many people still have no idea of the existence and occurrence of intersex. She has also noticed that many intersex people, unlike herself, do not dare to talk about it.

This short documentary is not only important for Wen Long and other intersex people. The longing for acceptance because you are different will resonate with many people. Young and old, big and small.

We need money to tell Wen Long's story. Not just for the filming, also for the distribution of the film to a wide public: in cinemas, on the streaming platform Videoland, and at (inter)national film festivals. We also want to use the documentary for educational purposes and screen it in schools, colleges, universities and at conferences and lectures.

A wide distribution of this documentary will fulfill Wen Long's long held wish. She wants the whole world to know about intersex. So she won't ever have to explain it to anybody again, and it will be - in her own words - just as normal as homosexuality.

Want to help and support this movie?

Go to the funding page Cinecrowd for more info!