Home > It's In The Genes

It's In The Genes 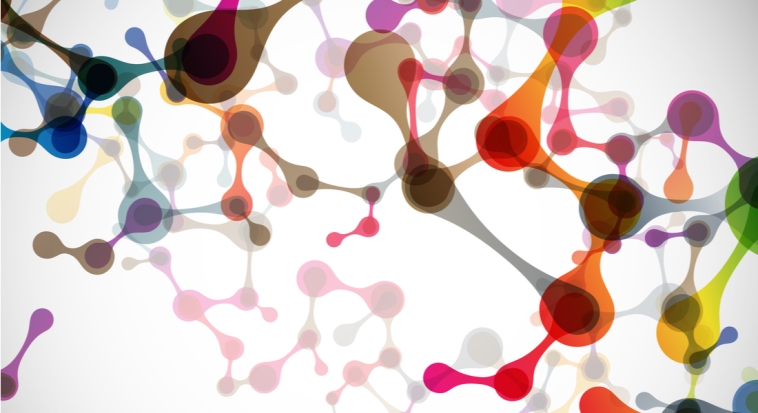 Is your sexual preference genetically determined? This question that has occupied scientists for a long time. Now there is an answer. And a discussion.

An ambitious study, the largest ever study in which the genetics of sexual behavior were analyzed, has concluded that genes do indeed play a role in sexual preference. However, there does not appear to be one particular 'gay' gene, but lots of different genes that all have a minor effect.

The combination of all these genes, with social and environmental factors, can predict a person's sexual preference.

'I hope this study will show people how natural and normal homosexuality is,' says Ben Neale, geneticist at M.I.T and Harvard, and international researcher. 'It's in our genes, it's part of us, who we are as people.' The research, done among almost half a million people, shows that there are indeed differences in the genetics of homosexual men and lesbian women.

The research was published in 'Science' on August 29, but it had prompted discussion long before, also within the research institute. The scientists, belonging to the LGBTQ community, say they are concerned that the research results will be misused to confirm discrimination and prejudice.

Now that sexual orientation has been proven to be partially genetic, one of the specific concerns is that anti-gay activists are going to call for genetic modification or embryo selection, although that is technically impossible. Another concern is that, now that we know that genes only play a partial role in sexual preference, the idea can be confirmed that homosexuality is a choice and conversion therapies could 'help'.

Video: 'What did this study find?'

'I strongly disagree with the publication of this study,' geneticist Steven Reilly tells the New York Times. 'This is something that can easily be used to draw the wrong conclusions. In a world without discrimination it would be a great goal to find out more about genes and human behavior, but unfortunately we don't live in such a world.'

Video: 'Are you concerned the findings may be misinterpreted?'