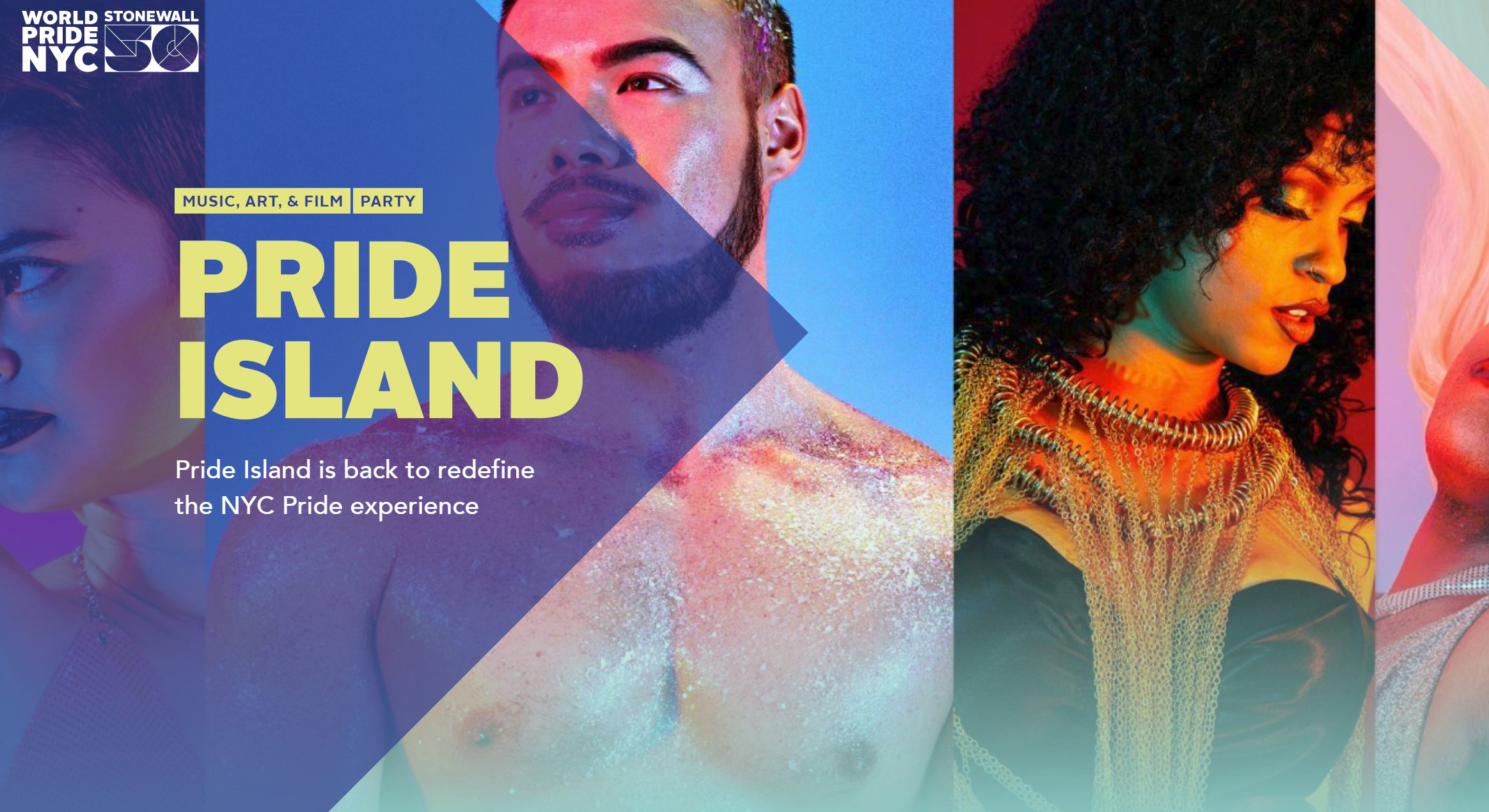 NYC Pride, organizers of WorldPride NYC 2019 | Stonewall 50, announced today that Madonna will make an appearance, and is expected to perform a few songs, at Pride Island on Sunday, June 30, 2019. Madonna was the first to announce the news through a video aired during the Monday June 3, 2019 broadcast of NBC's The Today Show.

'I hear you,' said Madonna in the video, while draped in one of her Madame X Rainbow Flags, 'I will be on Pride Island, where I was born.'

Madonna has partnered with The Trevor Project and for the entire month of Pride, all of Madonna’s proceeds from the exclusive Madame X Pride collection of a limited-edition Pride Rainbow Vinyl, flag and digital download will be donated to the organization.

Speculation about Madonna's rumored appearance at what is expected to be the largest LGBTQIA+ Pride in world history has buzzed through social media for nearly a year, so much so that Pride Island Sunday sold out in just 8 hours when tickets went on sale in March. Tickets for the Saturday edition of the two-day music and cultural event are also now sold out.

'The community called loud and clear for an appearance by Madonna at Pride Island for WorldPride and the 50th anniversary of the Stonewall Uprising. I'm thrilled to report that Madonna and WorldPride NYC delivered on that call,' said Chris Frederick, NYC Pride's Executive Director, 'This is going to be a night that our Pride Island guests will remember for the rest of their lives.'

WorldPride NYC 2019 | Stonewall 50 is the most prominent part of the global commemoration of the 50th anniversary of the 1969 Stonewall Uprising, considered the igniting event of the modern movement for LGBTQIA+ equality and liberation. NYC Pride officially won the bid to host WorldPride 2019 in 2015, though planning for this historic Pride began in 2009. More than 4.5 million people are expected to visit New York City during WorldPride, events of which started on Saturday, June 1 and runs throughout LGBTQIA+ Pride Month across the 5 boroughs of New York City.

For more information about WorldPride NYC 2019 | Stonewall 50 and its official roster of events, visit http://worldpride.org/.