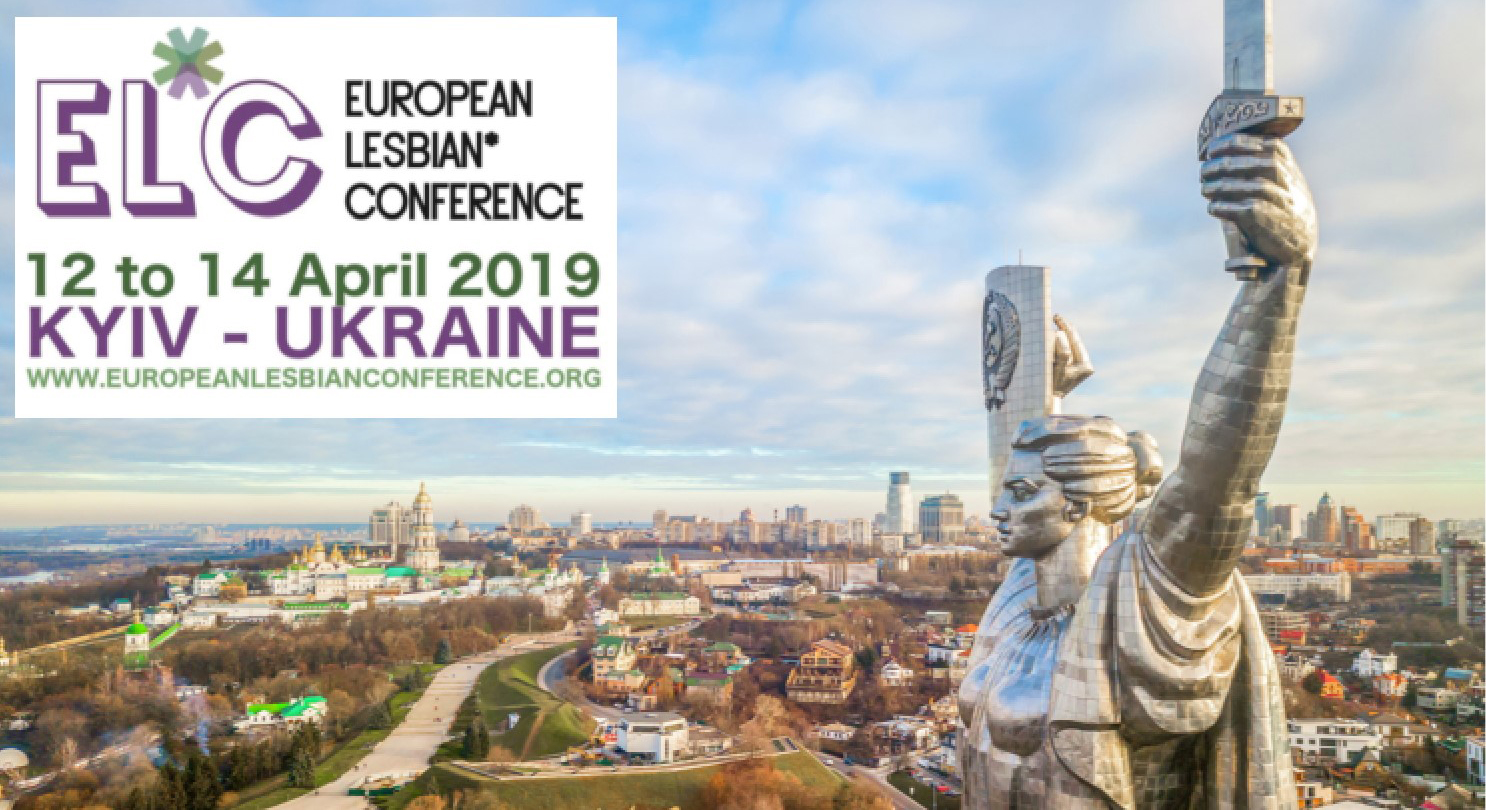 During the 2016 annual ILGA Europe Conference held in Cyprus, a specific lesbian* workshop took place for the first time in years. More than 70 lesbian* activists from all over Europe had the opportunity to come together and realize that, despite differences in political, legal and financial status within the European lesbian* movements, there is a common and urgent need to focus on lesbians* needs, struggles and oppression, to empower and to increase our visibility and broaden networks.

For the past five decades, outstanding lesbian* activists have dedicated a great deal of their energy to struggles indirectly related to their own needs and thus contributed to social change. Whereas all minorities included in the LGBTI community have managed to gather and structure their own forums, councils, and meetings in addition to the general LGBTI organizations in Europe, this has not been the case for lesbians*. European lesbians* lack the fundamental structures, tools and mechanisms to fight lesbophobia, sexism, misogyny, transphobia and interphobia, racism and all other types of discrimination experienced daily by members of the community.

This conference is the first step in the long-expected and needed construction of a strong lesbian* movement in Europe that will bring together a diverse team in the organizing committee by making it as inclusive and representative as possible. The conference will offer a platform for the empowerment of lesbian* communities, will open discussion on the needs and struggles, the successes and achievements, will create space for the lesbian culture and the history of lesbian activism and with all of that it will set a foundation for building of a strong lesbian* movement in Europe. (...)

About the term 'lesbian': Our aim is to hold an inclusive European lesbian conference. We insist on calling it a lesbian conference although we recognize that, as with any category or label, it may be contested and insufficient to describe the diversity of our communities. We are aware that many previous lesbian gatherings have struggled with inclusion and exclusion issues. However, using the word 'lesbian' is part of the political struggle for visibility, empowerment and representation. Therefore we used 'lesbian*' with an asterisk in the title European Lesbian* Conference, so as to include anyone who identifies as lesbian, feminist, bi or queer, and all those who feel connected to lesbian activism.