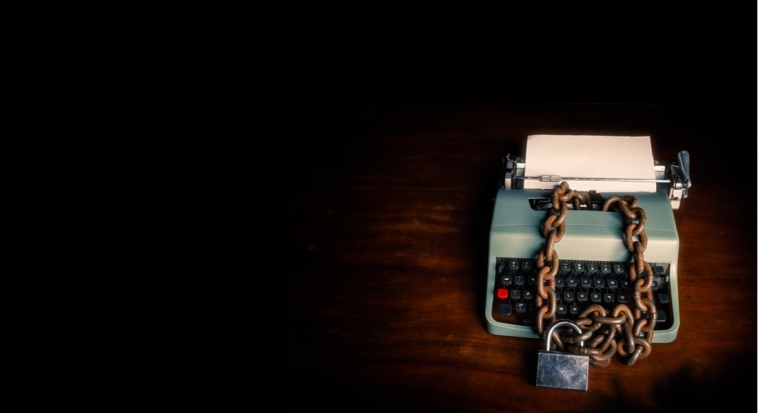 Human Rights Watch: A student news website in Indonesia that published a story about a woman expressing her love for another young woman was ordered by university officials to shut down its entire news operation after the story went viral. North Sumatra University (USU), a public university in Medan, North Sumatra province, gave the 18 students who write for and publish Suara USU(USU News) just 48 hours to shut down and vacate the newsroom.

The 1,000-word fictional story, 'Semua Menolak Kehadiran Diriku di Dekatnya' (Everyone Refuses My Presence Near Her), was published on Suara USU's website on March 12.

Publisher and author Yael Stefany Sinaga said that USU President Runtung Sitepu summoned website members to his office on March 25, declaring that the short story contains 'pornography' and promoted homosexuality. Sitepu claimed it contradicted the campus' values and demanded the story be removed from the website.

The students said that the story contains no pornography and refused to take it down. Sinaga believes the university feared the story may have generated discussion about widespread discrimination and intimidation against minorities including lesbian, gay, bisexual, transgender (LGBT) people in Indonesia.

Universities are supposed to be bastions of academic freedom, and censorship has no place in modern Indonesia. The Indonesian government should be supporting the rights of LGBT people, not undermining them.