Home > No More Boys and Girls

No More Boys and Girls 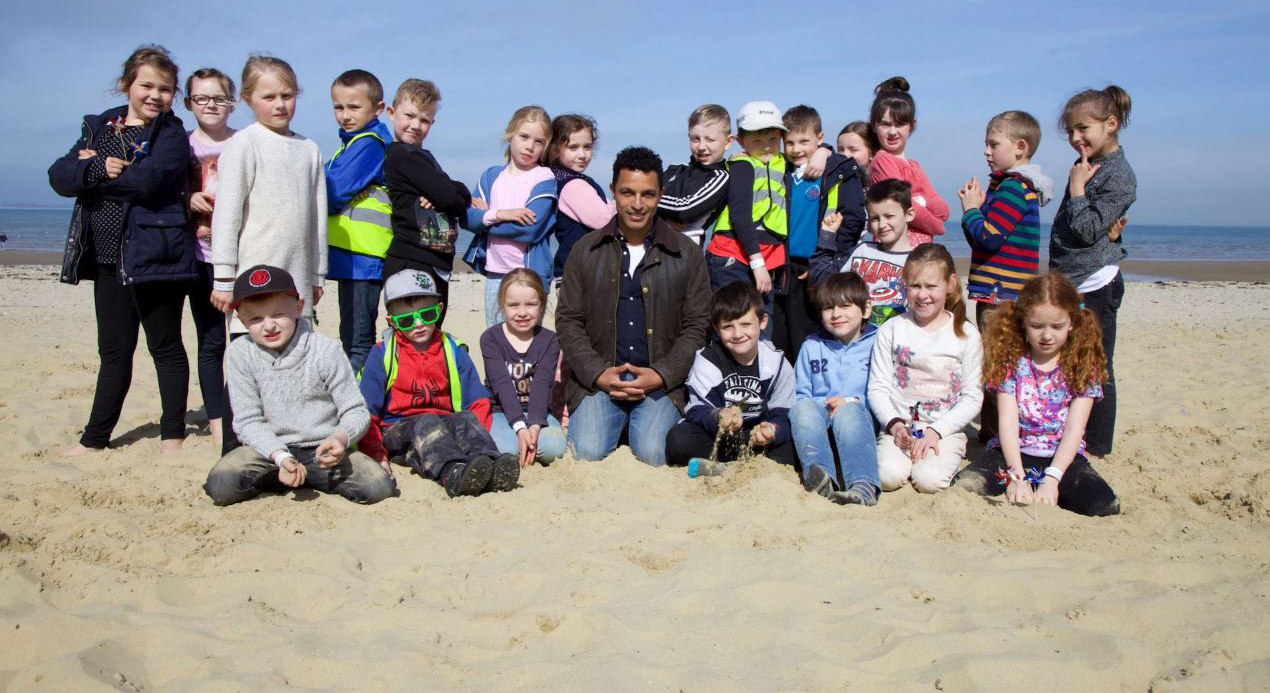 'Is the way we treat boys and girls the real reason we haven't achieved equality between men and women? In this bold, engaging and provocative experiment, Doctor Javid Abdelmoneim aims to find out whether stripping away the pink and blue will change the way this class of seven year-olds think.

Taking over one Year 3 class from Lanesend primary school in the Isle of Wight, Doctor Javid aims to remove all differences in the way boys and girls are treated to see if, after six weeks of 'gender neutral' treatment, he can even out the gaps in their achievement across a range of important psychological measures, from self-confidence to spatial awareness.

As a doctor he knows there are basic biological differences between the sexes, but he believes our biology can't fully explain why men and women's life chances - from pay, to careers are still so unequal in the UK. Even a quick shopping trip reveals just how much childhood has changed since Dr. Javid was growing up, with a tsunami of pink and blue clothes and toys aimed at different genders.

A visit to Professor Gina Rippon at Aston University, one of the UK's leading experts in brain imaging and neuroscience, reveals there is no such thing as a male or female brain type - and instead the brain is a plastic organ, shaped and moulded by experiences, in which childhood is key.

Shocked by the children's own polarised opinions on how boys and girls should live their lives, Doctor Javid commissions Dr Stella Mavroveli from the Psychometric Lab at University College London to assess between boys and girls behaviour and psychological traits, from confidence to self-esteem, empathy and social skills. Upset by the results, Dr Javid sets out a series of interventions both in class and at home to tackle these differences. Will Doctor Javid's gender-neutral mission produce meaningful change when he later repeats his tests at the end of term?'

No More Boys And Girls: Can Our Kids Go Gender Free? is produced by Outline Productions for BBC Two and was first broadcasted by the British network in August 2018. Since then, other countries are broadcasting the documentary as well. Clips and trailers can be found on YouTube.