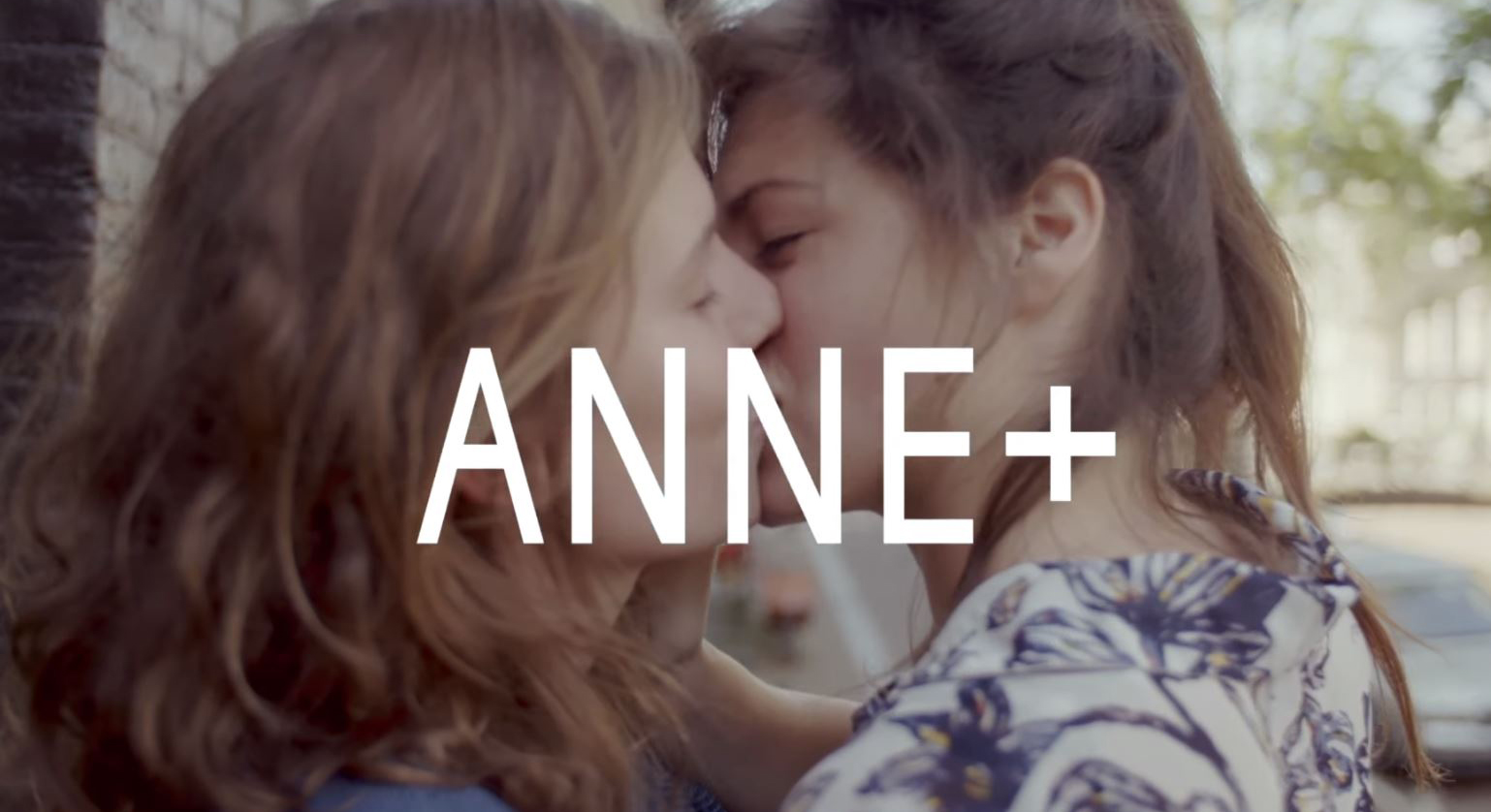 'The key motivation for producing ANNE+ is to make sure that young people from all around the world have access to the content we missed during our teen years.'

ANNE+ tells the story of a lesbian twenty-something-year-old student named Anne in Amsterdam.

In this coming-of-age web series, every episode reflects on another girl she has dated. We follow Anne’s development over four years, get to know her friends and discover how different relationships have shaped her into the person she is now. Illustrating just how diverse people are, we reflect on a different girl every episode and how each of them has contributed to Anne’s growth as a person because of the experiences they go through together.

The lack of lesbian role models in the media is a problem shared by young lesbians from all continents. Since the launch of the teaser we have received reactions and interview requests from all over the world. That shows that the importance of a series where homosexuality is not portrayed as a problem but as a given is unmistakable.

A large part of the cast and crew feels personally connected to the project. We have previously experienced that there is not enough content available on sexual diversity, and in particular, content that shows that some feelings are not strange and that homosexuality is not necessarily a recipe for trouble. The key motivation for producing ANNE+ is to make sure that young people from all around the world have access to the content we missed during our teen years.

The series will premiere September 30, at the Dutch Film Festival.

We will keep you posted on when it is available online!