Home > Equality slowing down in Europe

Equality slowing down in Europe 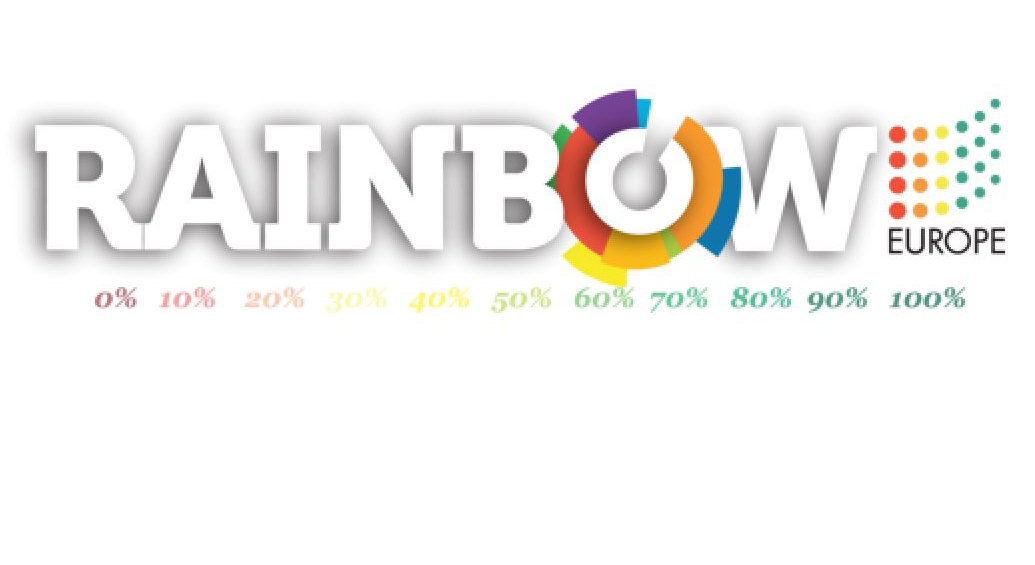 The 2018 Rainbow Europe package, launched by ILGA-Europe, provides real evidence that progress on LGBTI equality law and policy is slowing down in Europe.

The 2018 Rainbow Europe Map and Index reveal that fewer countries are moving up the country ranking; many are stagnating, including countries that are traditionally perceived as equality 'frontrunners'. ILGA-Europe’s annual benchmarking tool, which ranks 49 countries in Europe on their LGBTI equality laws and policies, reveals a region where advances are not being made at the rate they once were. This lack of sustained progress on LGBTI equality issues should set off alarm bells for policymakers and advocates alike.

"Against a backdrop of backlash on human rights across Europe, how can states possibly think the work on LGBTI equality is finished?" said ILGA-Europe Executive Director Evelyne Paradis. "The incredible achievements of the past decade are at stake. Let’s not make the mistake of thinking that we have achieved equality. There are too many signs that trends like populism and nationalism aren’t political buzzwords – they can have a lasting impact on the lives of LGBTI people in Europe.  There are too many signs around us that many of the recent wins are fragile. So let me say it again – we are nowhere near done."

> Read more on the ILGA-website.