Home > Everything does suck 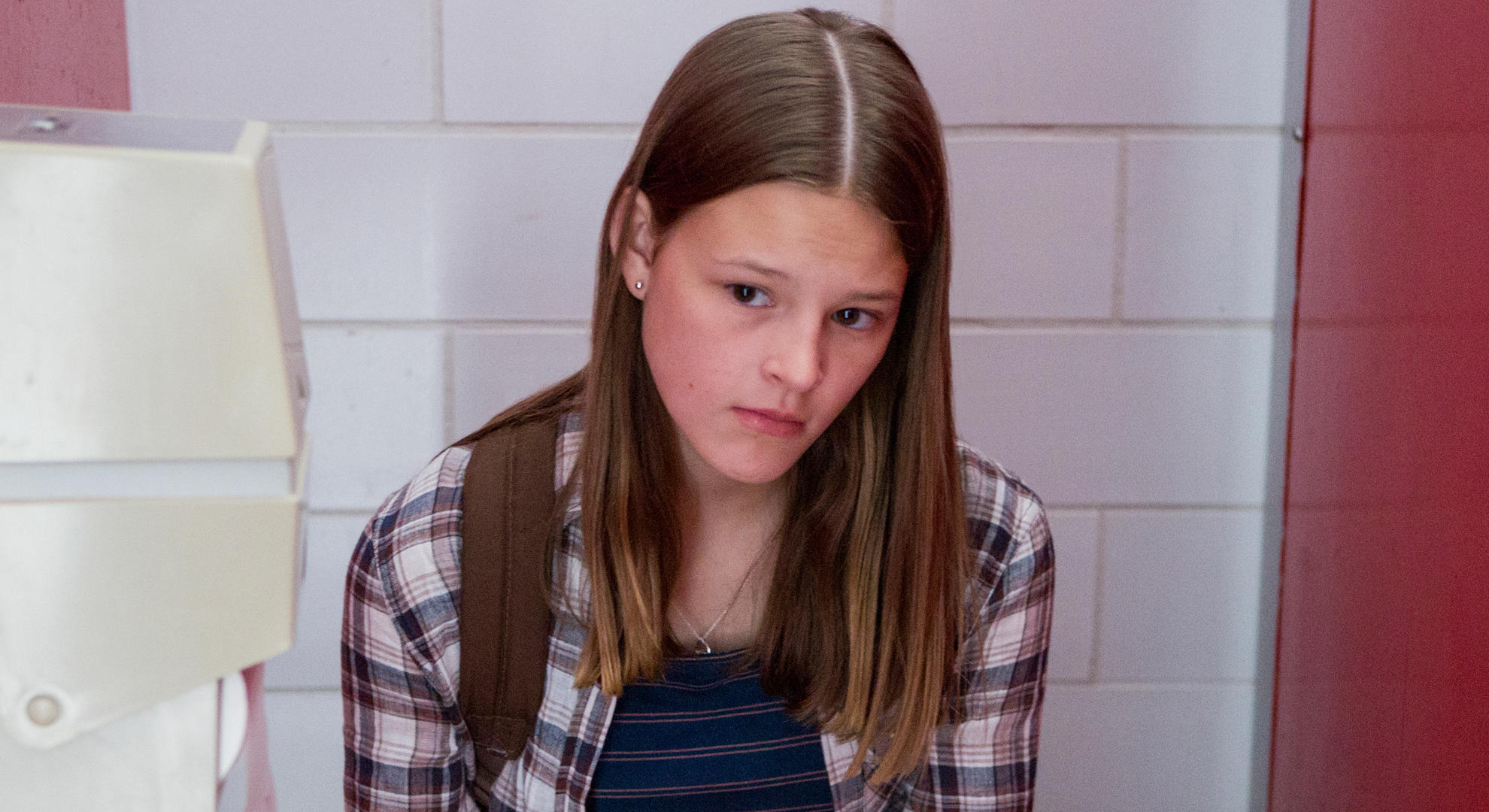 Netflix recently canceled the coming-of-age comedy set in the 90s, 'Everything Sucks.' The show's main character is a lesbian teenager, which a lot of fans loved and found relatable.

'Everything Sucks was one of the best shows that ever streamed on Netflix', we're reading on AfterEllen. 'For a season, lesbians of all ages – but especially those of us who grew up in the 90’s – got to see a reflection of ourselves that was relatable, intimate, and true. In Kate Messner (Peyton Kennedy) we were given a character we immediately came to love'

Read the full After Ellen article.

'Everything Sucks' tells the story of Kate Messner, a high school sophomore, who's coming to terms with her sexuality (she thinks she's a lesbian). Her journey showcases how hard it is to be an LGBTQ+ teen, especially two decades ago. The season also follows a lovely romance between Kate's dad and her friend Luke's mom, which is one of the few 'parent' stories on a teen show that's not a complete waste of screen time.

'Everything Sucks' received mixed reviews, with a 69% critic rating on Rotten Tomatoes. But the people who were fans really loved it, and are rallying to save it from cancellation. Judging by how quick Netflix was to cancel the show, it seems like it didn't get a lot of viewers, but the people who did watch it are very passionate. There's even a Change.org petition begging Netflix to bring the show back.

Read the full article on BusinessInsider.com

We had to fight for love, and that always makes you stronger. You won’t find a more loyal viewing audience when you give us shows we love, and we love Everything Sucks. So, please, Netflix, let us have a cultural reference for this generation. Give us a beacon of hope. Let us have a voice, even for just a little while longer. Renew Everything Sucks.'

Read the full article on AfterEllen.com