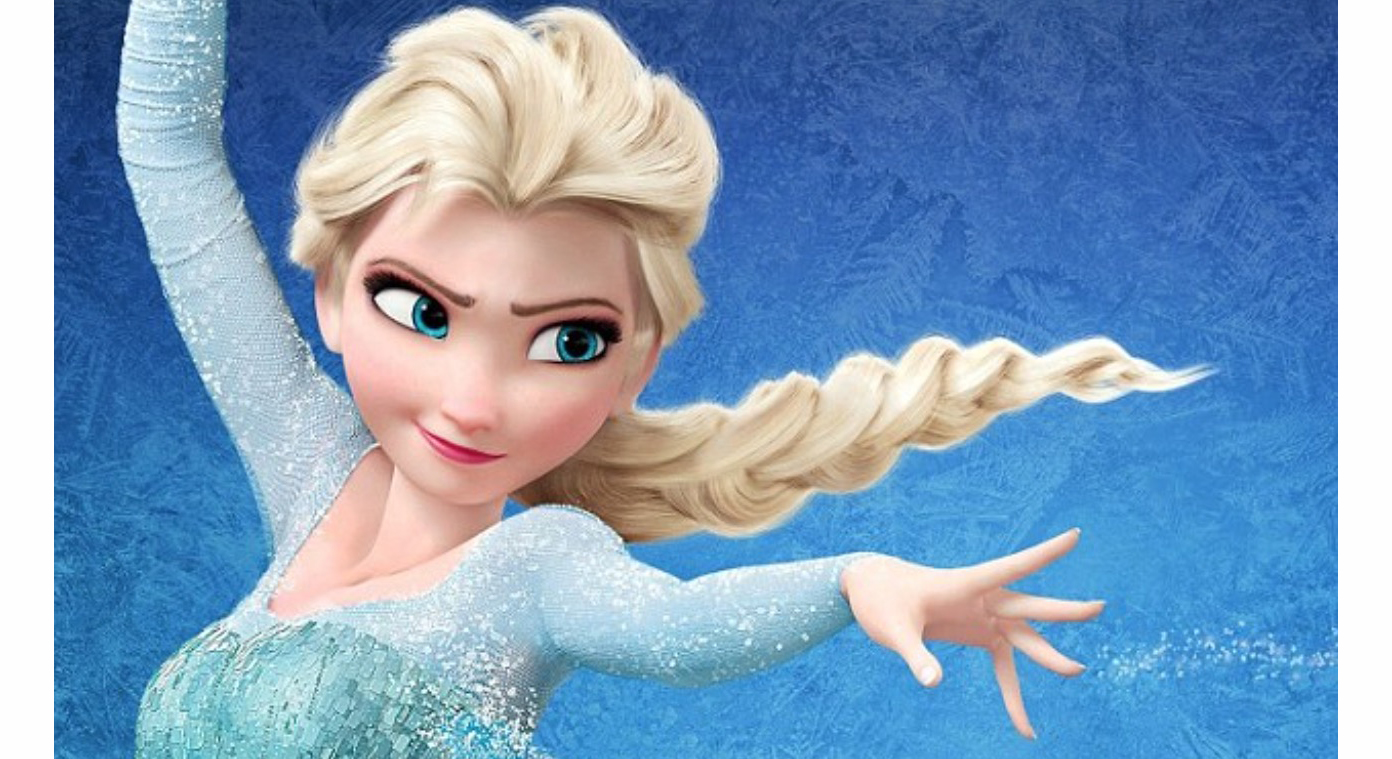 Elsa from 'Frozen' could well become the first lesbian Disney character. The song 'Let It Go' was already interpreted by many as a coming-out song, so the question soon arose whether Elsa also likes girls.

"Conceal, do not feel, do not let them know, well now they know, let it go!" The title song of Disney movie Frozen could certainly be a coming-out song. But the life story of Elsa also reads like a coming-out story. She was shielded from the world and was not allowed to show who she really was. Until she decided to choose for herself and not care about what everyone thought about her.

It has been four years since Frozen came out and since then there's been some discussion on the internet about what will happen in the new film. Fans think there should be more 'LGBTQ' in the films. "Because not everyone is straight and children get a distorted and wrong picture of the world if they never see gay couples in the movies they watch", people on Twitter write with the hashtag #GiveElsaAGirlfriend.

Jennifer Lee, one of the directors of the film, said that she also heard these rumors. "I love that our film creates a dialogue and that the beautiful character Elsa appeals to so many people, it means for us that we are part of the world's conversations", she says in a interview with the Huffington Post.

Whether Elsa gets a girlfriend in the new movie or not is unclear. "We really have tons of talks about this and we are very conscientious about these things. I always write from character-out, and where Elsa is and what Elsa’s doing in her life, she’s telling me every day. We’ll see where we go."