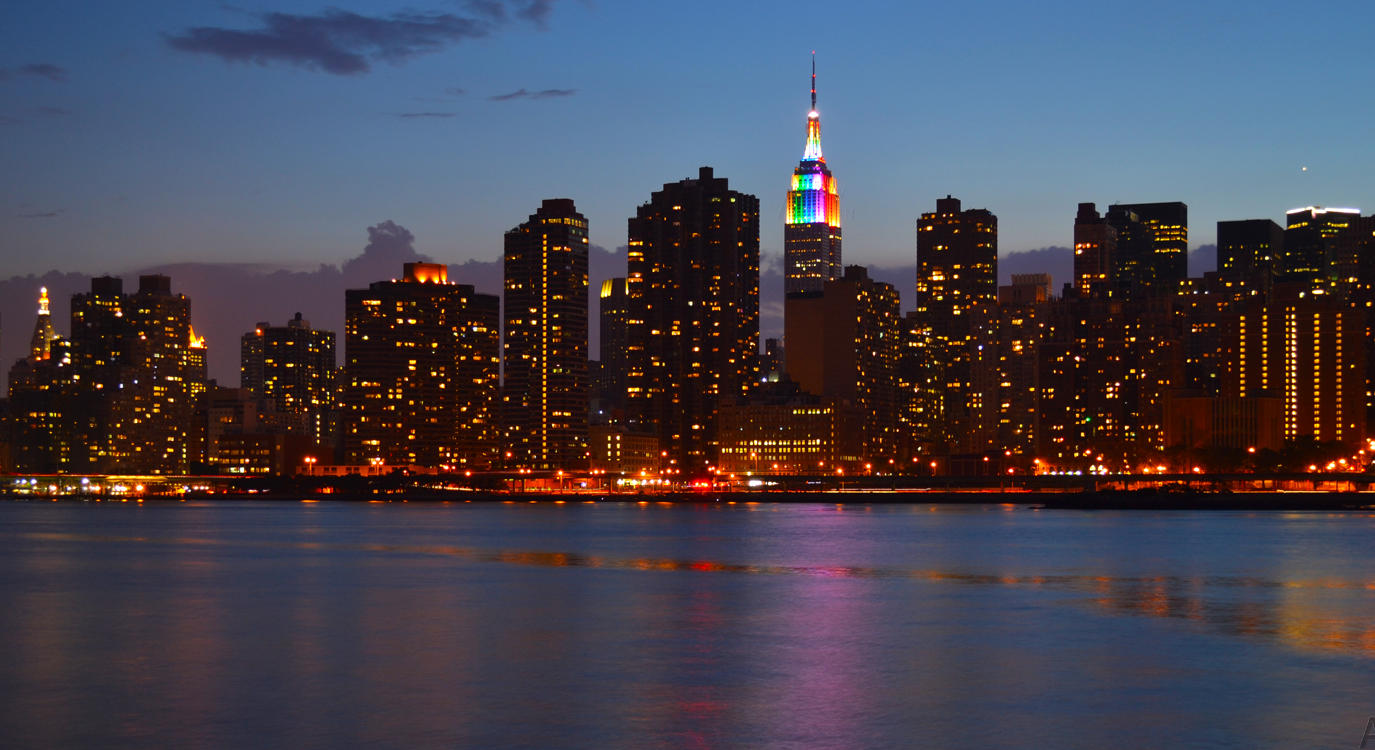 25 years ago this month, then NYC - Mayor David N. Dinkens announced that he signed into law an Executive Order establishing Domestic Partnership Registration for eligible LGBT-residents of the City of New York.

In January 1993, it was announced that New York City would allow lesbian women and gay men to register as Domestic Partners at the Marriage Bureau in the City of New York beginning in March, 1993.

The Mayor described his executive order a 'a major step toward insuring that the thousands of individuals involved in long-term committed and caring relationships are extended the same rights as individuals bonded through the traditional concept of the family.'

This was historic and ground breaking as neither New York City nor New York State had laws that recognized LGBT-relationships. While the protections enumerated in New York City Executive Order 48 were few, the fact remained that a governmental entity would bestow certificates of Domestic Partnership to lesbian women and gay men.

Celebrated as an enormous victory for LGBT rights, this decision was applauded widely across New York and the United States. It was a huge first step towards Marriage Equality that would take many more years to come to fruition.

NB: It took till June 26, 2015 to legalize gay marriage all over the United States:

A quote from that decision:

"No union is more profound than marriage, for it embodies the highest ideals of love, fidelity, devotion, sacrifice, and family. In forming a marital union, two people become something greater than once they were. As some of the petitioners in these cases demonstrate, marriage embodies a love that may endure even past death. It would misunderstand these men and women to say they disrespect the idea of marriage. Their plea is that they do respect it, respect it so deeply that they seek to find its fulfillment for themselves. Their hope is not to be condemned to live in loneliness, excluded from one of civilization's oldest institutions.  They ask for equal dignity in the eyes of the law. The Constitution grants them that right."'