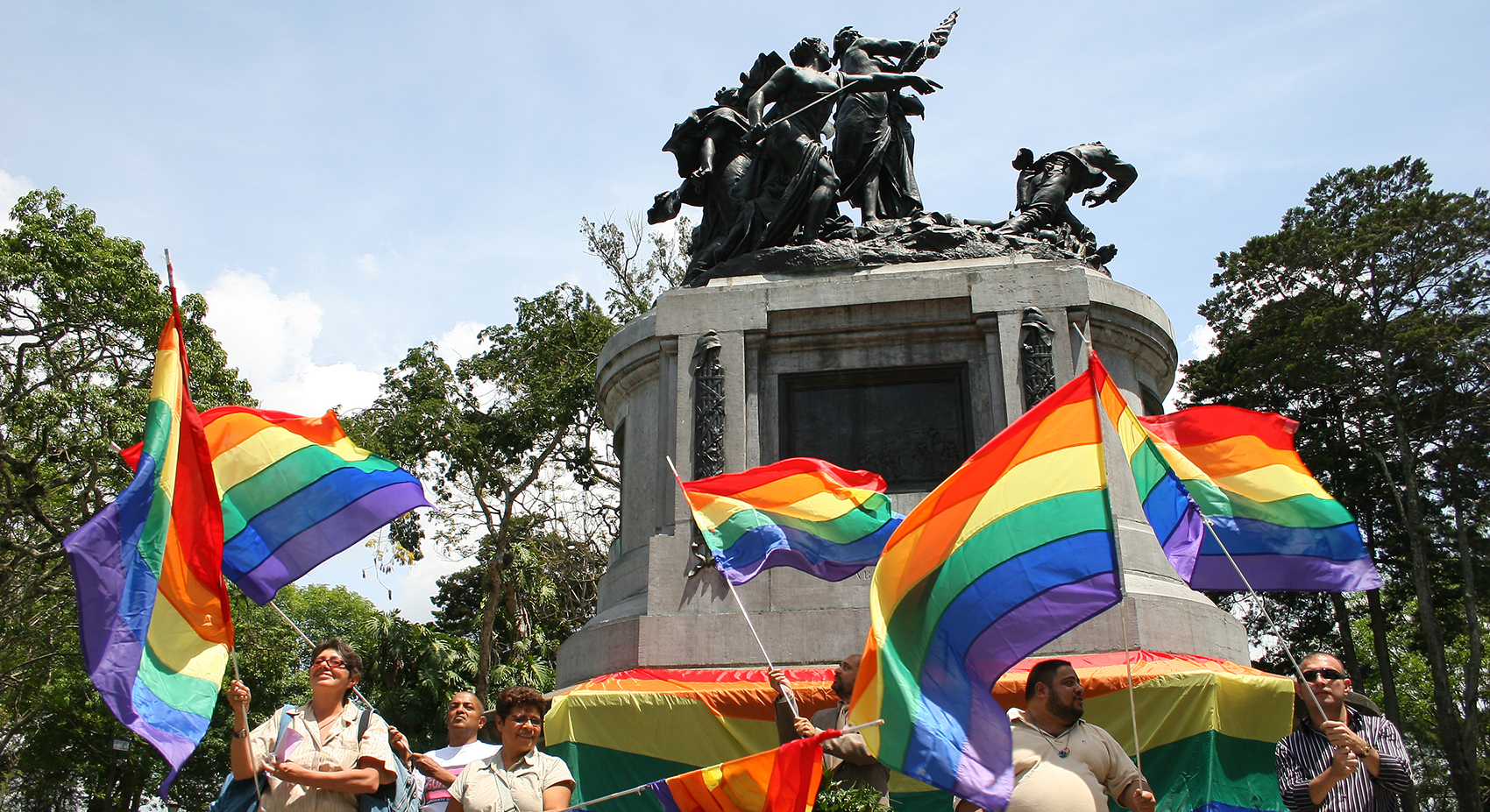 LGBTQnation.com: The Western Hemisphere is rejoicing over the ruling in a marriage equality case out of Costa Rica. Not only is the ruling binding for the Central American country, the Inter-American Court of Human Rights ruling also sets precedent for 19 other countries who have agreed to abide by the court’s decisions.

A handful of the countries under the court’s jurisdiction already have marriage equality, but most do not. Argentina, Brazil, Colombia and Uruguay already recognize same-sex marriages as does several states in Mexico. Chile and Ecuador currently recognize same-sex civil unions but not marriages.

Read the full story on LGTBQnation.com.