Home > Personal: She wants me back

Personal: She wants me back 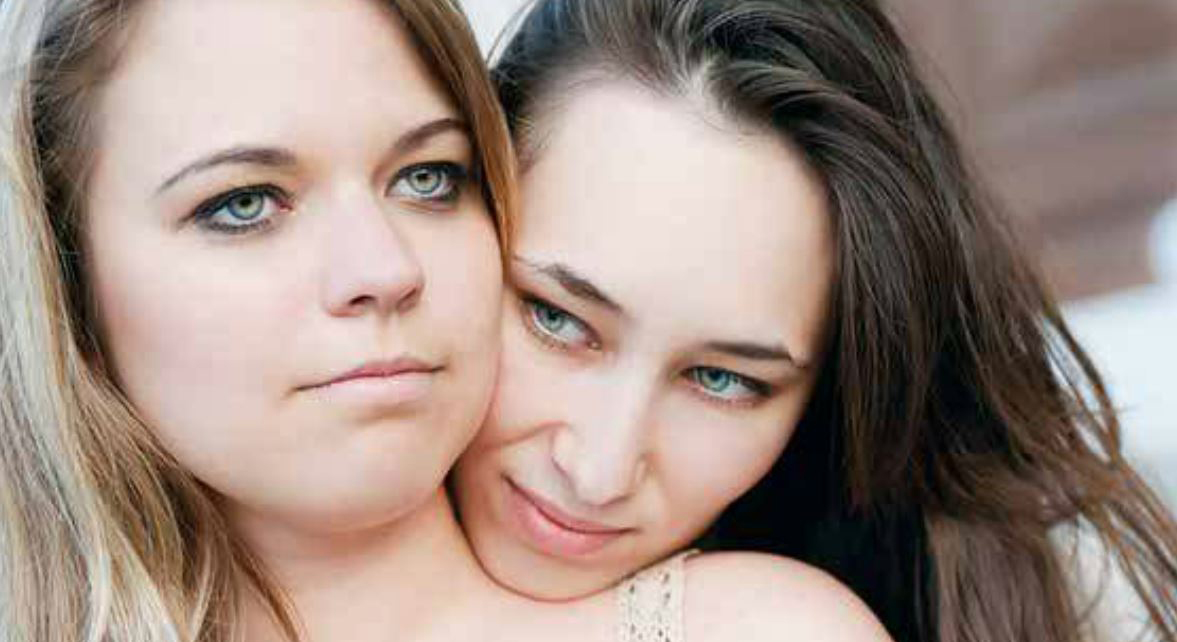 'We broke up more than two years ago. Or actually, she broke up with me and I was devastated. My dream of being with her forever was shattered when she suddenly decided 'it wasn't enough' between us. She fell out of love, after we had been together for about four months.

Soon she was with someone else, I heard through the grapevine. For me it took a good 6 months to get over her. I didn't understand why she broke up with me so abruptly and I missed her so much it hurt.

It’s two years later and I have a new girlfriend for a few months. She is attractive, we have a lot of fun. Everything would have been fine if my ex had not suddenly appeared in front of me two weeks ago.

It was at a party, I did not expect her to be there and we hadn't see each other for a long time. When my girlfriend went to the bathroom, she walked up to me, clearly tipsy. She said she missed me, regretted that she broke up with me and that she wanted me back. I told her that I was with someone else. "I know," she said. "But we belong together. I made a very big mistake." Since that moment I don't know what to do anymore. I did think she was the love of my life. When I think of how we were together, I get all weak and dreamy. Should I go back to her?'

If, after this statement by your ex, you are considering going back to her, you might start questioning your current relationship. Would you like to be with someone who lets you drop like a brick because an ex / something better comes by? Be honest with yourself and with your current girlfriend: Do you want to be with her or with someone else?

Your ex broke your heart two years ago. You didn't understand why she did it and it took a while before you got yourself back in the saddle again. Why would it be different this time? Do you have reason to assume that your ex is really going for you, that it is 'enough' now, or are you just taking her drunk word?

The past is history. Once you were so happy together, you say. That may be so, but when she broke up with you, it was very difficult for you. At this point, a lot has happened, two years is long. It is impossible to go back to the time when it was so nice: it no longer exists. You have both changed in two years, and that can be good or bad for a future together.

First think of what you want with your current relationship. And then, if your ex is really the love of your life, go find out to what extent she gave any thought to what she was saying at the party ('being tipsy'). Keep in mind that it went wrong between you two, and that was for a reason. Can you do something constructive with it for the future? Take control of your own situation. Weigh what you want most, deep inside, and be realistic, both to yourself and to the people around you.

What would you do? Feel free to leave your comments below or on our Facebook-page.