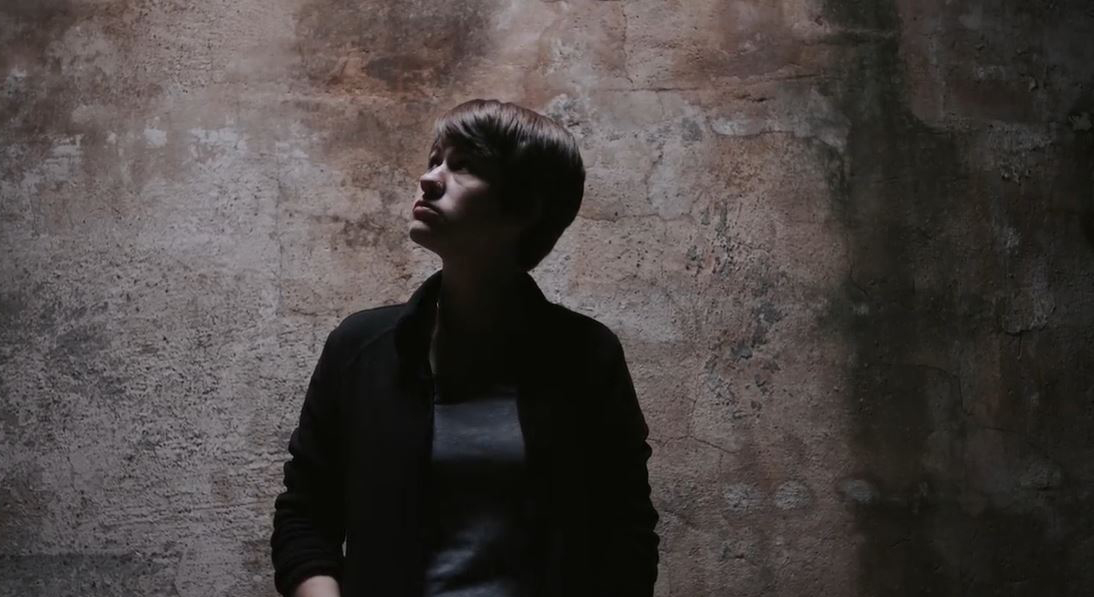 Next-generation evangelists claim: 'Bible study can make you straight: It's not gay to straight. It's lost to saved.' (...) '..enough to push gay kids over the edge to suicide'.

Newsweek: 'One woman claims Bible study made her straight in a video watched over 1.5 million times on Facebook alone.

In the beginning of the video, she seems to be an LGBT advocate, speaking frankly about her relationships with women, including getting engaged to another woman when she was in school. But as the video continues, Emily Thomes talks about attending Bible study classes that led to her renouncing her lesbian 'lifestyle' because, as she says: 'It's not gay to straight. It's lost to saved.'

…(T)his video, with its viral reach, has begun the discussion again. And many on social media didn't appreciate Thomes's video.

'This little video is enough to push gay kids over the edge to suicide. If God changed her, why didn't the prayers of my daughter count? So so wrong', one Facebook user wrote. 'Let me tell anyone who is gay and watching this video that God created you just exactly as you are.'

'This is Christians using a fear tactic to make this girl question everything and become brainwashed into their thinking and it sickens me to no end,' another user commented. 'I had to break free from the toxicity of the church to be able to be who I am today. I'm not perfect but I know I'm a lot happier than I was before and I feel free. Being a Christian was living in fear and always feeling bound and a slave to a deity.'