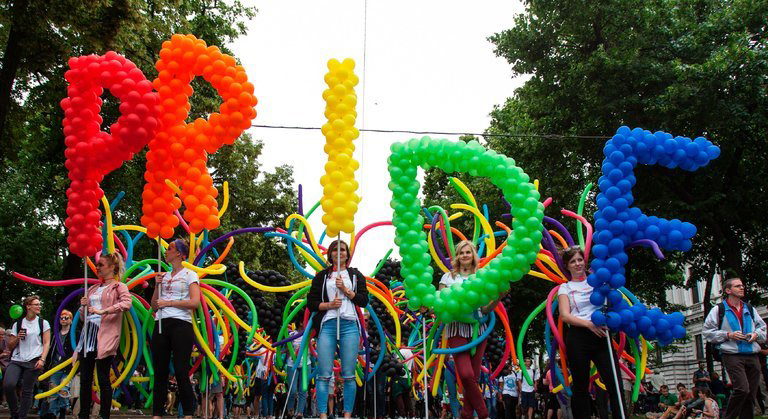 CNN: Austria's top court has ruled that same-sex couples can get married from the start of 2019, declaring a previous law discriminatory.

The Constitutional Court overturned a law that restricted same-sex unions to civil partnerships, according to court documents seen by CNN.

The decision brings Austria into line with many other European nations including Germany, Spain, Belgium, the Netherlands, France and the UK.

Same-sex couples in Austria have been allowed to enter legal partnerships since 2010, but until now have not been able to marry.

The court made its decision based on a complaint from two women living in a partnership who refused to accept that their formal marriage permission was denied by authorities in Vienna.

The restrictions on same-sex marriage will now be lifted on 31 December 2018 with the new regulation coming into effect on 1 January 2019.