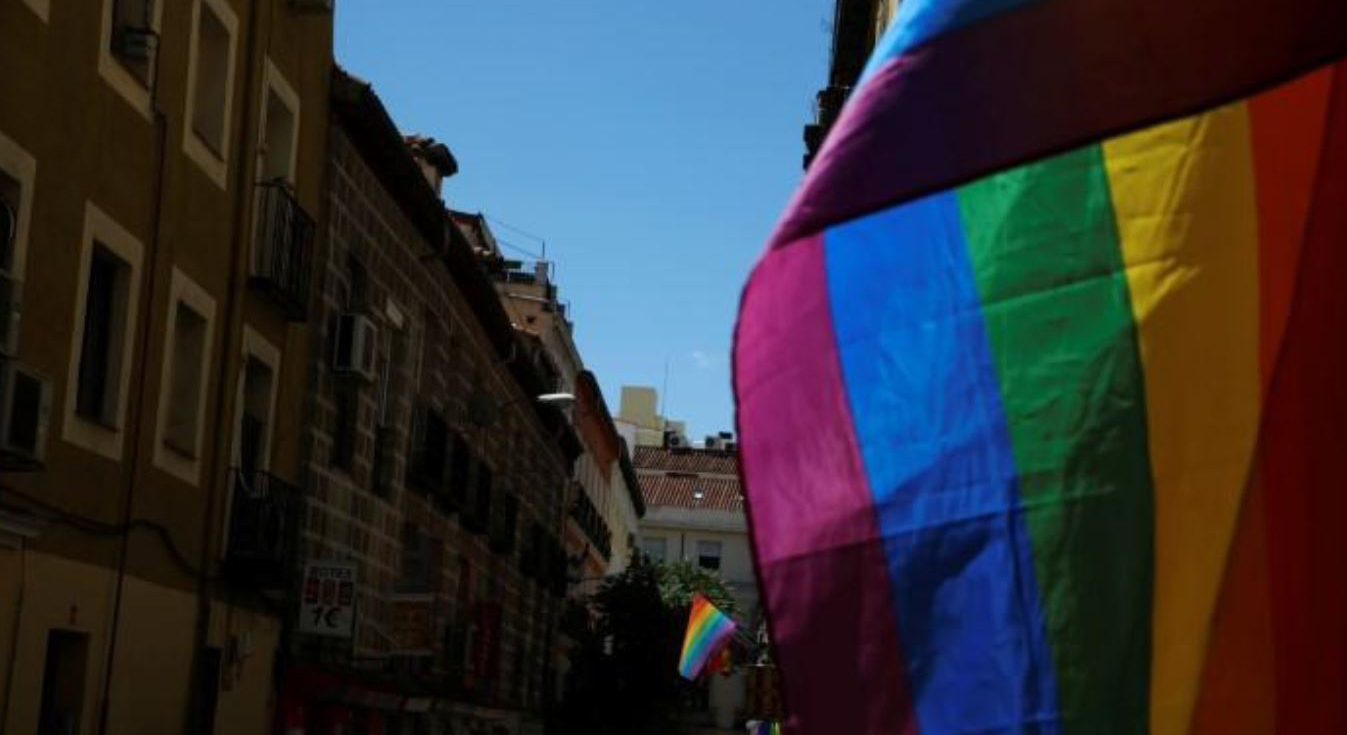 In a national survey of almost 16,000 youth, about 25 percent of LBGQ teens said they had attempted suicide at least once in the previous year, compared with roughly 6 percent of heterosexual teens, researchers report in the Journal of the American Medical Association.

Sexual minority youth were also more than twice as likely to contemplate suicide or plan a suicide attempt even if they didn’t go through with it, the study also found.

To assess suicide risk, participants were asked how many times in the past year they had seriously considered suicide, planned a suicide attempt or tried to kill themselves.

Read the article on Reuters.com.